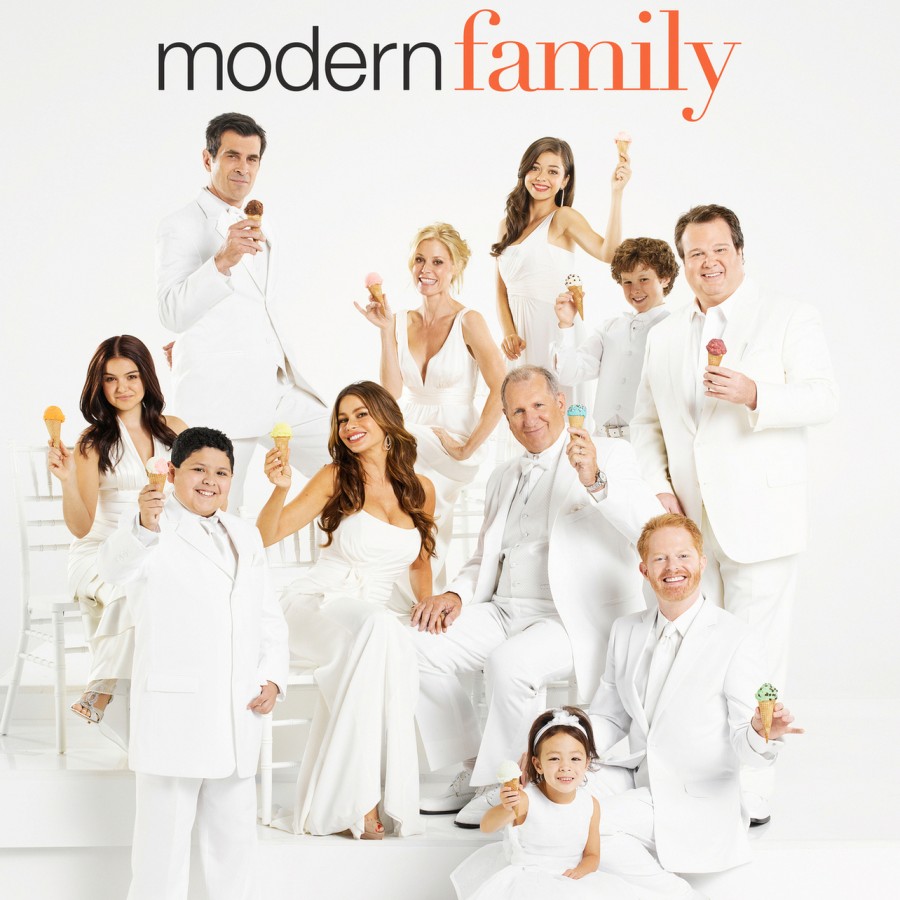 For about a decade now, I have always found myself referring back to my favourite comfort series of all time – Modern Family. Honestly, it may be hard to articulate clearly, but this show just struck all the right nerves with me. A beautiful show, with exceptional actors, sharp wit in writing and positivity sprinkled through each episode and season? Well, sign me up!

The show itself was created by Christopher Lloyd and Steve Levitan in 2009. Eleven seasons later, it has since gone on to win 22 Emmys, accumulating 75 nominations. This in itself is quite an astounding achievement. Modern Family features 3 ‘modern families’ based in California and their daily misadventures. Jay Pritchett, the patriarch of the family is on his second marriage – to Gloria Delgado Pritchett, a stunning Colombian firebrand played by Sophia Vergara, the stunning Colombian. Jay, however, is twice the age of Gloria and he has two children with his first wife – Mitchell Pritchett and Claire Dunphy. Claire is married to Married to Phil Dunphy, who is possibly one of the greatest television characters of all time, whilst Mitchell is in a same-sex relationship – and eventual marriage – to Cameron Tucker, a flamboyantly gay man who is as dramatic and expressive as he is funny. 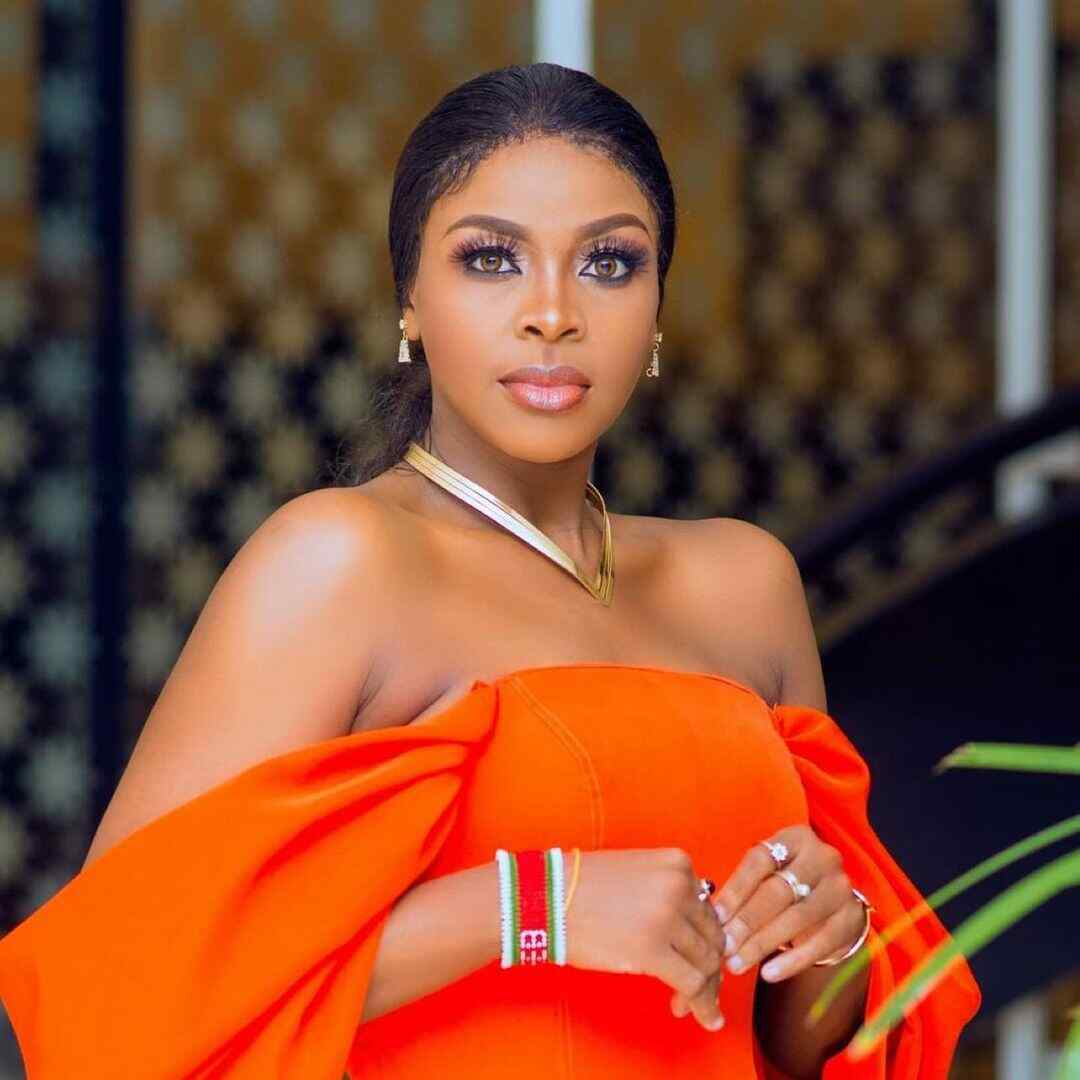 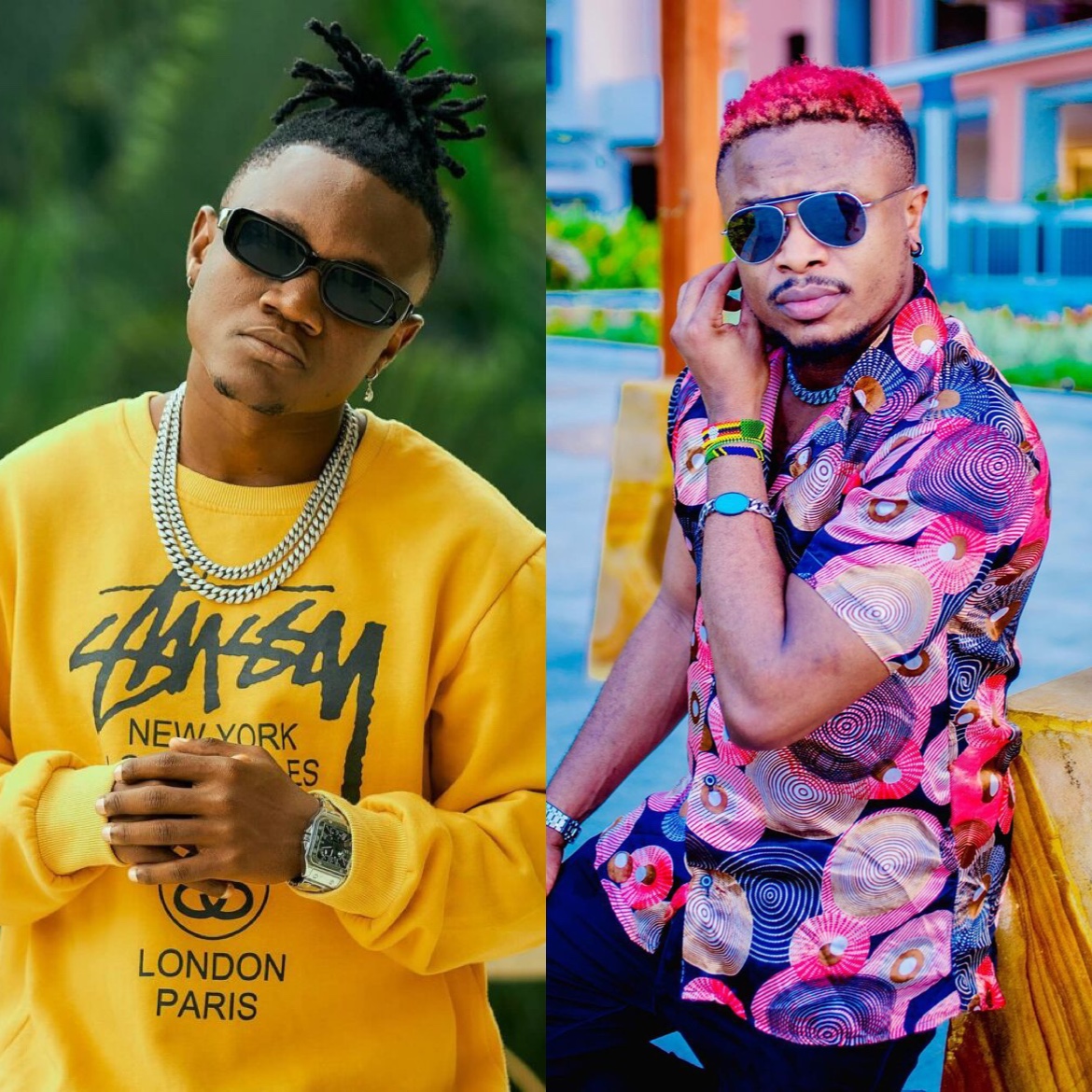 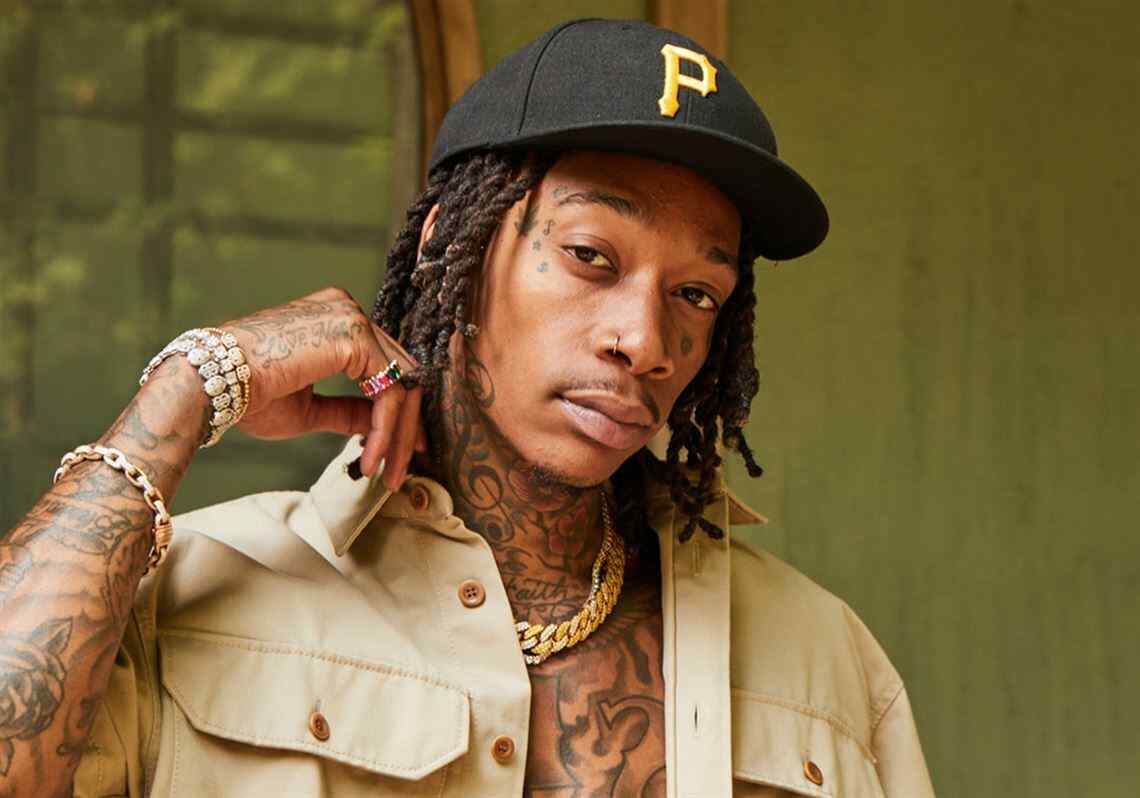 The first half of the title, ‘Modern’ denotes a new and forward way of thinking up families. But the show is so much more than that. Through absolute focus on telling a good, clever story, one with exciting scenarios and brilliant writing, the show runners managed to push through a message of inclusivity without compromising the actual show. In short, Phil & Claire – their children, Hailey, Alex (girl) & Luke are always up to shenanigans that vary and range with each episode. Mitch and Cam go through the troubles of raising a baby girl, recently adopted from Vietnam, whilst Jay and Gloria work on building a unifying relationship with Gloria’s only child from her first marriage, Manny Delgado.

Hard to put this into words, but I think about this show quite often. Maybe it’s the obvious wealth that Jay has. Maybe it’s the love that they each share with and for each other. Maybe it’s the truly exemplary writing - writing that I have yet to seen matched by more competent screenwriters. Or maybe the show just shows me what might be possible. With all the negativity that swirls and surrounds us, Modern Family always brings on a stupid, fat smile on my face. And, for that, I will always recommend this show. 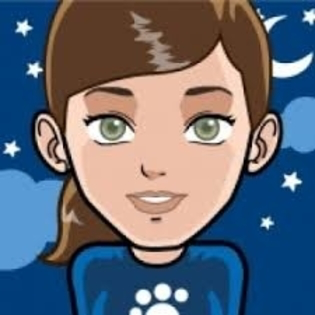 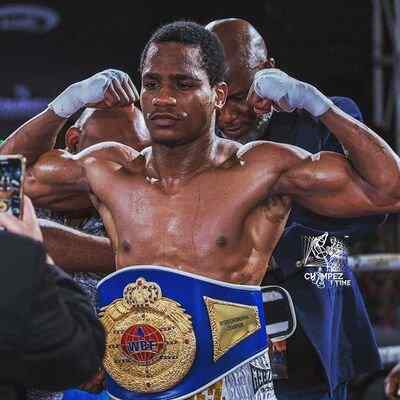 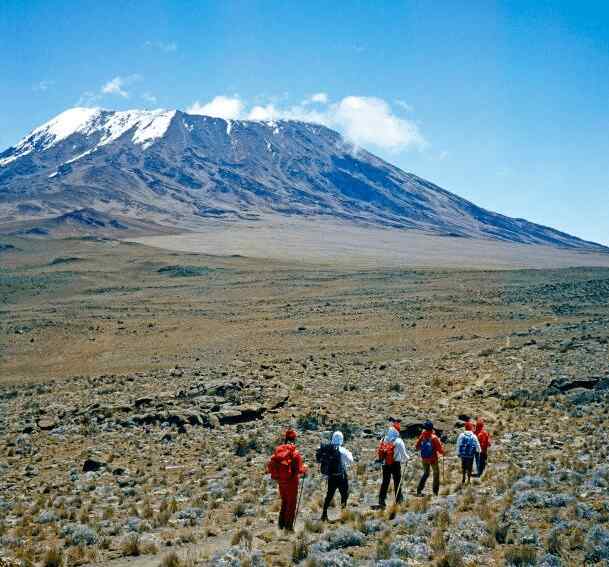 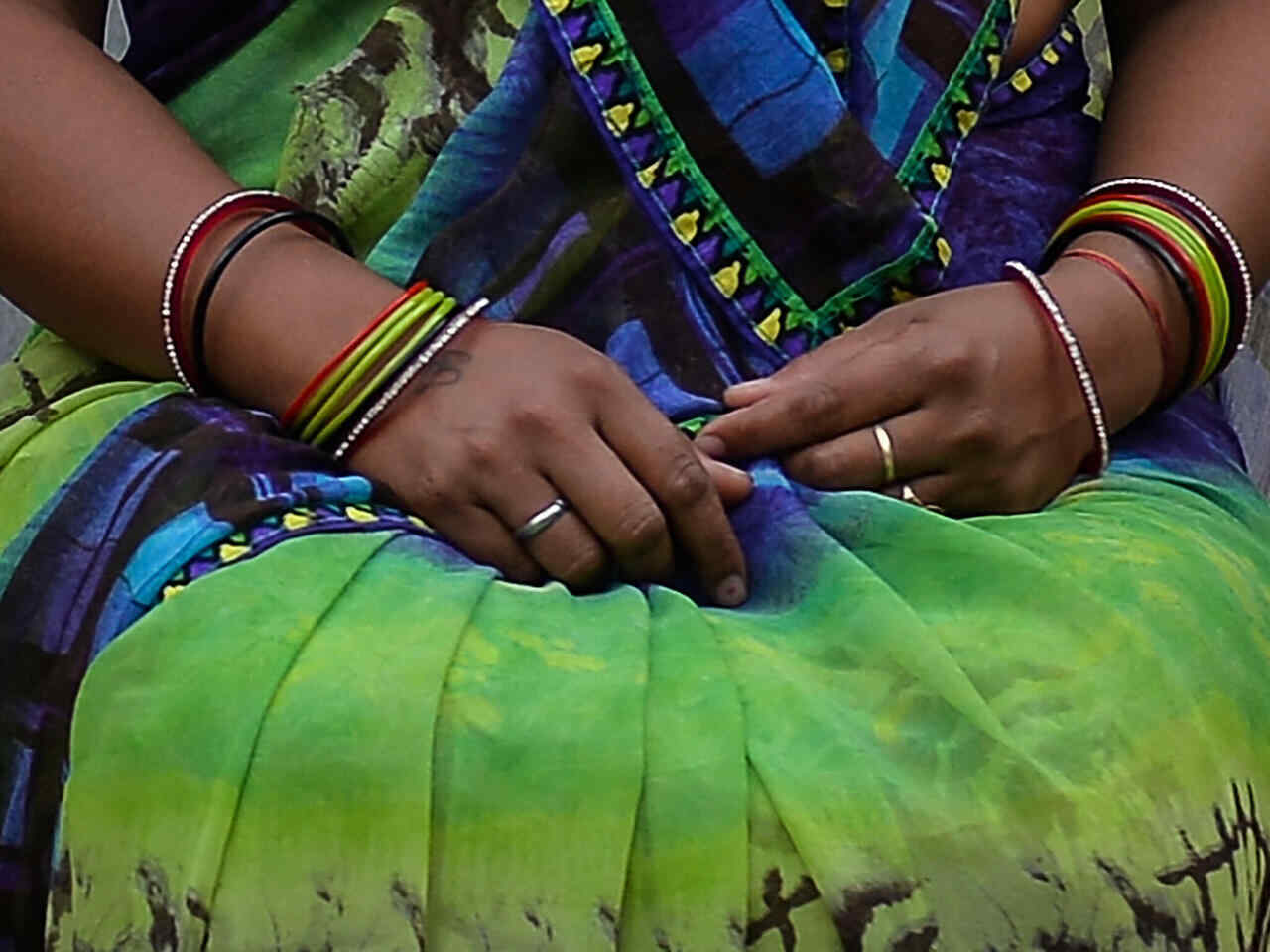 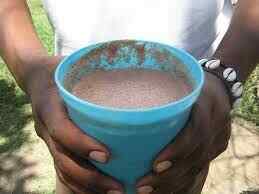 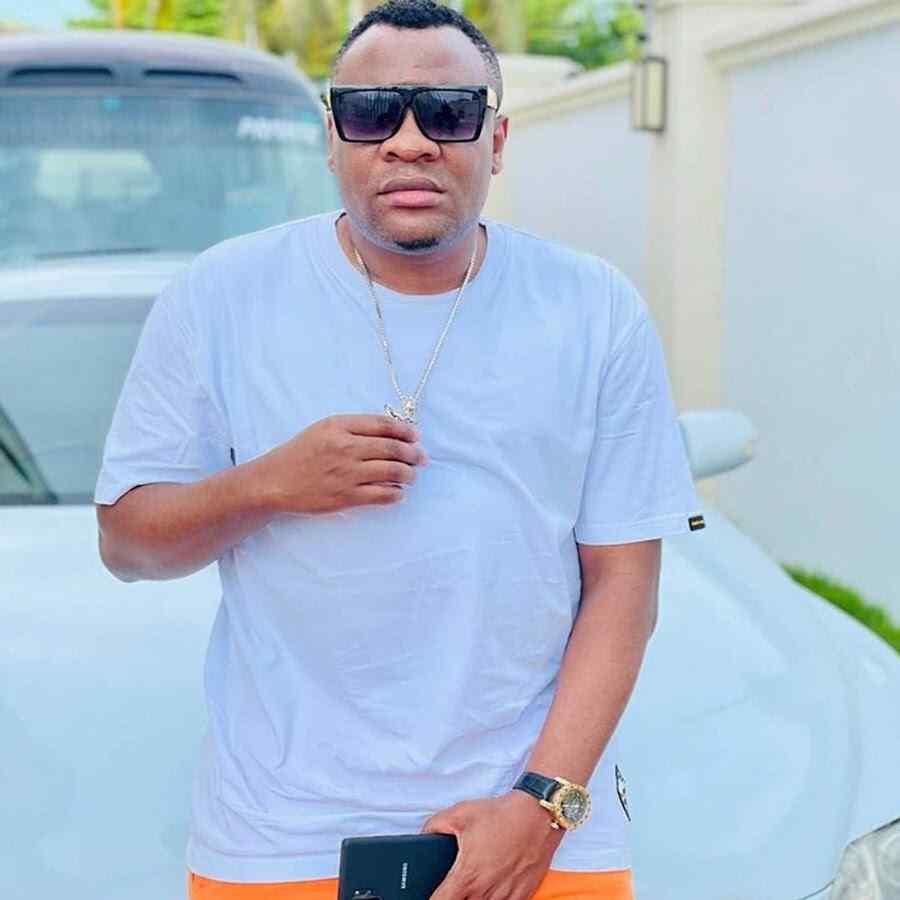